In 1978, a group of visionary women, led by feminist and philanthropist Louise Rosenfield Noun, founded the Young Women’s Resource Center. The 70-year-old Noun had already been the president of the League of Women Voters and the Iowa Civil Liberties Union, had founded the Iowa Women’s Political Caucus and the Des Moines chapter of the National Organization for Women, and had financed the landmark Supreme Court case Tinker v. Des Moines, but she looked at the city and saw an inequality that she was determined to combat. 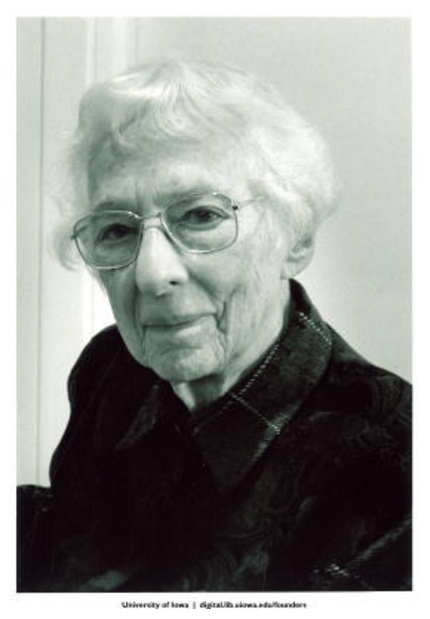 “Louise led with an uncompromising activism,” wrote her friend Rekha Basu in the Des Moines Register. “And she led by example. Once she had chosen her own path, she dedicated herself to opening up choices for others.”

“And she led by example. Once she had chosen her own path, she dedicated herself to opening up choices for others.”
– Rekha Basu

It was with that sentiment in mind that the Young Women’s Resource Center was founded as a place where young girls and women could go to deal with feelings of inadequacy, avoid the juvenile justice system and be provided with resources that would aid them in finding a positive direction for their lives. More than that, it was founded as a positive place for girls and young women of any background or station, a place where they could go to be safe and happy.

Throughout the last four decades, the Young Women’s Resource Center has grown and changed to meet the ever-evolving needs of Des Moines’ young women. The Young Women’s Resource Center is one of few organizations to focus on both prevention and intervention services. We offer Doula services and childbirth education specifically for pregnant teens, and we work directly with Des Moines Public Schools to educate 6th, 7th, and 8th grade girls on the topics of body image, self-esteem, healthy relationships, social media, and reproductive health.

For more than 40 years, the Young Women’s Resource Center has been a place for young women to feel free to be themselves. Now, the YWRC serves more than 1,000 girls and young women every year through programs that are always changing to fit the current social climate in which young women live, but it has never wavered in its commitment to the founding vision of Louise Rosenfield Noun which sought to give women a place to be safe, be heard and to live a life of possibilities. Her legacy lives on in every girl who is affected positively by the Young Women’s Resource Center.

View details about the 40th Anniversary Event Series we held in 2018.