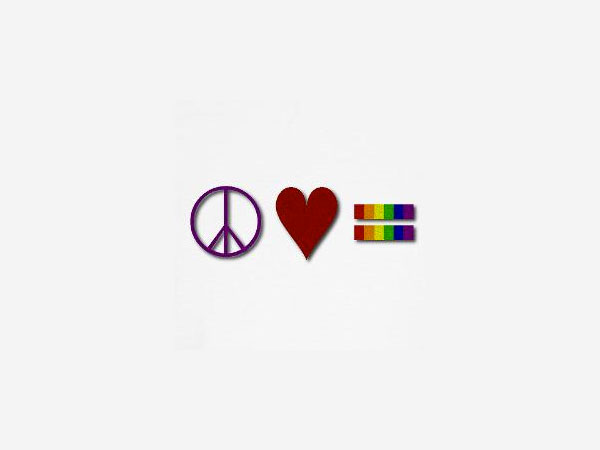 “I am a feminist because I am human. This explanation may seem overly simplistic, but it is true. Being a feminist is as innate to me as breathing, sleeping, and eating—it is part of being human and wanting to progress the existence of humankind. I am confident that love, compassion and equality will one day surpass all other means of existence.”
-Emily Fichter

“Feminism is the radical notion that women are people.” This bumper-sticker slogan satirically alludes to the misconceptions that some people have regarding feminism, branding the movement as “radical” or controversial. This blog seeks to remove this brand by defining feminism, providing a brief history and background of the movement and exploring productive avenues for empowering women.

Feminism is a social movement and ideology that advocates for women and defends the political, social and economic rights that belong to all human beings. Feminism seeks to dispel all forms of oppression, for all people without limitations of sex, gender, sexual orientation, race, ethnicity, age or religion. Feminism encourages men and women alike to challenge social norms that systemically or overtly oppress women. Often times it may be difficult to see or detect inequality because it is built into the very framework of culture. It seems “normal” that the US has never had a female president even though women make up more than 50% of the population. It seems “normal” that women make 77 cents to every dollar that men make. This invisibility of oppression or disguised inequality is why the feminist movement is imperative. 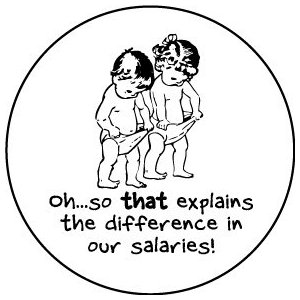 There are three main “waves” of feminism that have specific goals and ideologies unique to their historical social climate. The first wave of feminism began in the mid 1800s and lasted until the women’s suffrage was won in 1920. While the first wave feminists fought for legal equality, the second wave feminists were more concerned with social equality. The second wave occurred in the 1960s as a subset of the larger civil rights movement. These women were tired of being confined to the limiting roles of wife and incubator. Women began working outside the home complicating their one-dimensional identity. This notion challenged chivalry and sent the important message that being a feminist also meant that women didn’t want any favors based on their gender. The third wave of feminism began in 1990 and continues today. This movement continues to fight for women’s social and legal equality, but has broadened the definition of feminism to encompass protecting the rights of all people advancing equality indiscriminately.

Although the feminist movement has an important history, the future of feminism is even more important. The Young Women’s Resource Center is a feminist organization that acknowledges women’s need for extra support and progresses the feminist movement by empowering young girls to be unapologetically themselves. The YWRC creates a safe space for girls to express themselves, ask questions and seek advice. Today’s youth are tomorrow’s future. It is essential for young girls to have the strength to be resilient, the courage to lead by example and the confidence to dream big. Feminism exists because EVERY girl deserves a life full of possibilities.

Please post your favorite feminist blogs, websites and books below. ☺